For a couple of years scandals, inquiries and investigations have been taking place in Australian gambling market. And now most governments are trying to do their best to improve the situation, clear their names and prevent similar stories in the future.

Where does the root of the problem come from?

All it started somewhere in 2019 when some media reports made headlines in the country. They told their readers about serious breaches in some gambling venues around Australia. They accused some leading gambling companies in

Despite assurances that “much of this unbalanced and sensationalised reporting is based on unsubstantiated allegations, exaggerations, unsupported connections and outright falsehoods”, the investigations were undertaken.

The investigations resulted in

What has been done yet?

To save their business and their positions in the industry casino operators had to undertake several steps. They

Some governments including Western Australia have already undertaken some reforms:

Reforms in the New South Wales

In connection with the New South Wales inquiry into The Star Entertainment Group, and lots of investigations with regard to the Crown Resorts services and activities, it becomes clear that the changes in the gambling market of Australia are necessary.

Gambling laws will be more severe penalties for breaching them have already risen and more gambling harm minimisation measures have been implemented.

At the end of May, the Queensland government started casino reforms. The Honourable Shannon Fentiman, Attorney-General and Minister for Justice, Minister for Women and Minister for the Prevention of Domestic and Family Violence, proposed some reforms in the Casino Control and Other Legislation Amendment Bill 2022. “This Bill will ensure Queenslanders can have confidence in the integrity of our casino laws,” she said.

Fentiman also hopes, “These reforms are considered to be examples of best practice casino regulation and will be in place before the opening of the new casino at Queen’s Wharf to be operated by The Star.”

What is going to be changed?

The bill proposed is significant and consists of more than 90 pages. Attorney-General suggests amendments of many sections including

A special attention is given to money transactions. To prevent money-laundering, the bill offers to use traceable electronic transactions and not to use cash at all. Fentiman said, “The Palaszczuk Government made a commitment to transition to safe cashless gaming and during the pandemic we saw the use of cash decline as industries moved to non-cash options.” “This Bill will modernise Queensland’s gambling legislation to allow new payment methods and systems to be considered for use, provided they are safe and reliable,” she added.

The Bill also changes the approach to charities and not-for-profits. They are going to introduce a mutual recognition scheme for donating and fundraising approvals in the state.

They say that “As a result of the changes, there will be significant pecuniary penalties as a disciplinary action of up to $50 million.”

Moreover, this bill will be open so that they could add new amendments when required.

How to Minimise Gambling Harm

The Office of Liquor and Gaming Regulation (OLGR) centres at

Last year, the OLGR started a campaign “When gambling took over.” Some people tell viewers how easily they became addicted. These stories are aimed at the ways to prevent this from happening and to help those who need it. 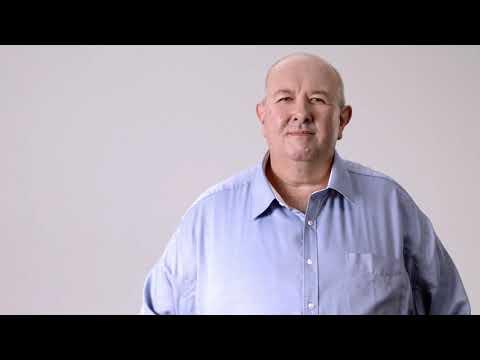 During the week 18-24 July 2022, the Gambling Harm Awareness Week is going to take place.

The Queensland Government started a $3.6 billion Queen's Wharf Brisbane Project in 2015. In cooperation with Destination Brisbane Consortium (DBC), a joint venture led by The Star Entertainment Group, Chow Tai Fook Enterprises and Far East Consortium, they focus on delivering economic growth for Queensland with the creation of more than 2,000 jobs.

According to Queen's The Queensland Government, Wharf Brisbane will “become an internationally recognised precinct with world class sustainable urban design and architecture that establishes an identity that is uniquely 'Brisbane' and 'Queensland'.” 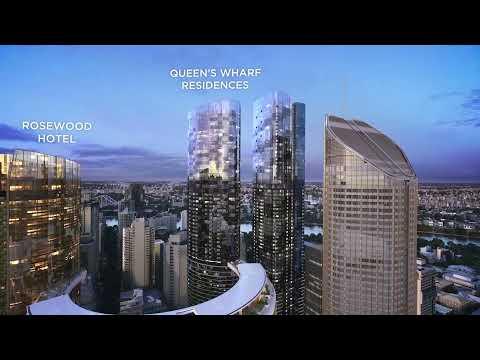 There was a plan to open the Treasury Casino & Hotel. At first, they were going to put it into operation in 2023, today they talk about 2026. By this time, we hope the Queensland government will implement new gambling laws and work with Star to guarantee that they will not breach the law.

More than that, the law will allow for a much smoother cashless transaction system to fit in with the casino’s new image.