A year ago, the Perth Casino Royal Commission was established to find out whether Crown Perth is suitable to continue holding a gaming licence in accordance with the certain Terms of Reference.

Some investigations were initiated by the Victorian government, the Australian Transaction Reports and Analysis Centre (AUSTRAC), and The New South Wales Independent Liquor & Gaming Authority in 2020.

The Outcome of The Investigations

Due to these investigations Crown Resort

This March, Perth Casino Royal Commission published the final report stated that “Crown and its subsidiaries are not presently suitable to hold a gaming licence, or to be concerned in or associated with the organisation and conduct of the Perth Casino.” 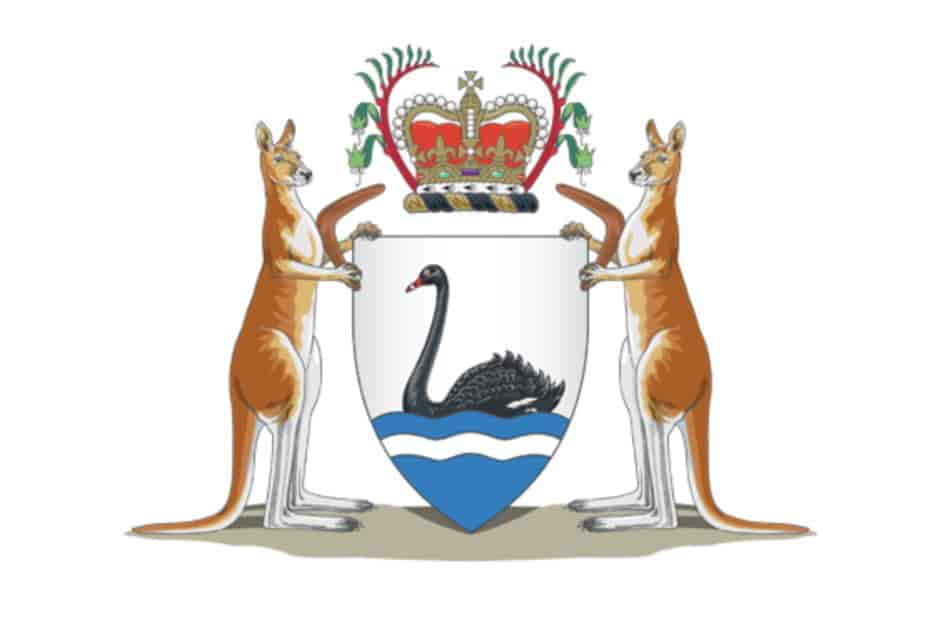 The report contains 59 recommendations that are now being considered in detail by McGowan Government according to Tony Buti, WA Racing and Gaming Minister.

What is Crown blamed for?

The commission highlighted a number of issues that make Crown unsuitable to hold a gaming licence. They include

The report said, “We have focused on the extant risk of gambling-related harm. Our inquiries have revealed that Perth Casino’s efforts to ensure that risk was kept to a minimum, have fallen well short of what might reasonably be expected.”

However, the commission noted that “a lot had changed, mainly for the better, even since the Victorian inquiry reported in October 2021.”

Among the Royal commission recommendations there are:

The McGowan Government welcomes the final report and is ready to improve their activity and start carrying out all recommendations given. They say, "The McGowan Government is now committed to bringing about wide-reaching reforms to ensure we have a governance framework that ensures the casino is held to account.” The government initially is about to fulfill the following:

Further steps will be undertaken as soon as the Government continue reviewing the Royal Commission recommendations.

Dr Buti said, "I want to thank the commissioners for their meticulous work in compiling the Perth Casino Royal Commission.”

He also noted the government would focus on remediation and the casino brought important social and economic advantages to Western Australia, including its taxation revenue paid to the WA Government, its employment of thousands of people and its attraction to tourists.

WA Government is going to do their best to improve situation with gambling on their territory. They will review the Casino Control Act, improve monitoring systems, appoint new staff. Crown Resort has already done a lot to improve their services and is ready to follow all recommendations given.