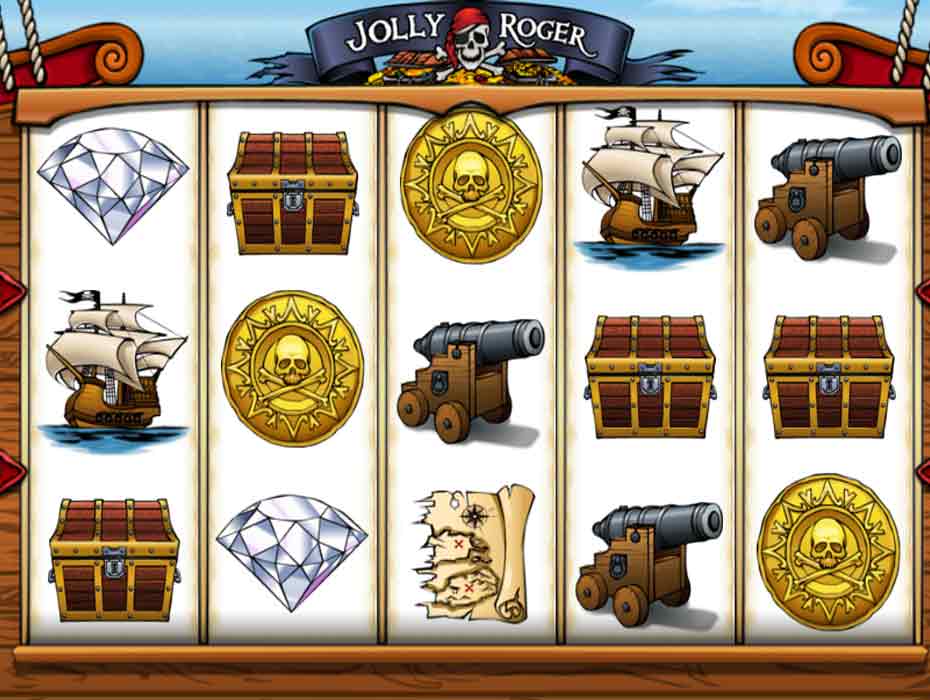 Jolly Roger is a fun video slot with an exciting theme of pirates and sea adventures. It has quite cartoonish, non-realistic 2D graphics. This game was made by Play'n Go, a company whose gambling platform is used by 241 online casinos. It is a 5-reel slot with 15 winning lines and two different bonus games.

Play for Real Money in Jolly Roger or Free To Play?

Like most slots, this game  has a free demo version. You can play Jolly Roger for real money. If you just want to have fun — there are lots of similar pokies out there, which have a free pokies option.

How to play in this slots game?

The minimum amount of gold coins on every line is 1, and the maximum is 5. The size of coins varies from 0.01 to 1 cm.

The game has an auto-play feature. It can let you relax and wait for prizes while the pokie is playing by itself. Also, there are multipliers that can increase your wins and two fascinating bonus games. In each bonus game, you can gain money prizes too.

The Wild symbol — the pirate flag — can turn into any symbol which is needed to win, except scatters and bonus symbols. Scatters can appear on the reels in any gameplay moment and help the gambler to gain an even larger prize. This symbol in Jolly Roger is a bright-coloured parrot. When 5 scatters form a certain combination, the payment can reach x500 of the initial stake.

Among regular symbols, there's a pirate ship, a cannon, two cutlasses, a medallion, a ring, a diamond, and, of course, a pirate. The one with the biggest payment is the diamond. A combination of 5 diamonds wins a 1250-coin prize.

This pokie offers a unique and entertaining bonus system. There are two bonus games that are triggered by different types of bonuses. The first game is called Treasure Map. To start it, you'll need to get the right combination of three map bonus symbols. Then, the full map will appear. Your task will be to select three different places on it. All of them contain some amount of money.

The second game, Treasure Chest, doesn't differ very much from the first one. In order to trigger it, you'll have to get at least 3 chests on the reels.

In this minigame, you're given 5 treasure chests and a possibility to select 2 of them. In every chest, there are various prizes.

The menu is situated in the lower part of the screen. It's very simple, so you don't need to search for the needed button. The main buttons in the gameplay of this online pokie are the following:

The largest payouts in this game are 10 000 coins or your stake multiplied by 650.

So, you won't be able to win a tremendous jackpot here. Nevertheless, you can get a decent amount of money little by little, because small winnings happen quite often here.

Where to play Jolly Roger

As many other games with the pirate theme, this online pokie can be played in lots of Internet casinos in Australia. Here you can see a table of casino sites where you can play these pirate-themed pokies.

This slot is available on tablets and mobile devices.

It can perfectly function on your phone, and its graphics will be just as pleasant. However, it doesn't have an app that you can download, so you can get access to it only from a casino app or website.

Although the RTP rate and the jackpot sum of this Play'n Go game are not the highest; it's fun, has a lot of advantages, and is really worth giving a try at least once in your life. This pokie is one of the best pirate-themed games.

Can I win money at free Jolly Roger?

There's no free pokies version in this online casino game. Here, you can only play with deposits. And even if there was a demo mode, you wouldn't be able to win money in it because there's no such possibility in demo gambling slots.

How to Win a Jackpot at Jolly Roger?

The jackpot in this game, as in other pokie machines, is completely random. So, you cannot increase the possibility of getting it. But you can gain money in this game even without the jackpot.

How to cheat at Jolly Roger?

There's no way to cheat in slot games, including Jolly Roger. Their main gameplay principle is randomness, and you cannot change it in any way. But you can gain money without cheating!

Is JollyRoger pokie available on mobile?

As you can read above, this game isn't restricted to computers only. It's mobile-friendly and thus can be easily opened on either a phone or a tablet, although without downloading any app.

Can you trigger the coin respins in the free spins round?

No, you can't trigger any coin respins in this game, but instead, you can get two different kinds of bonuses that trigger two minigames with amazing money rewards.

Can you retrigger free spins in Jolly Roger?

You cannot retrigger any free spins in this slot, but there are two awesome bonus games instead. In those games, there's a high possibility of winning a great prize.

Is Jolly Roger a loose slot?

Not much. The RTP of Jolly Roger is 94.98, which is not a large percentage. The jackpot is also very humble, so I think that it's a rather tight slot. 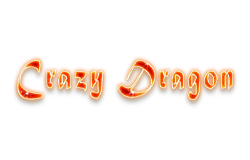 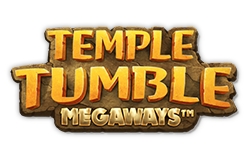 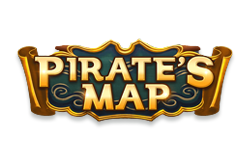 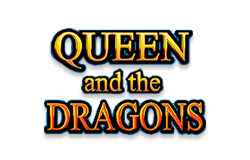